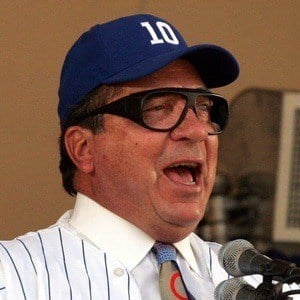 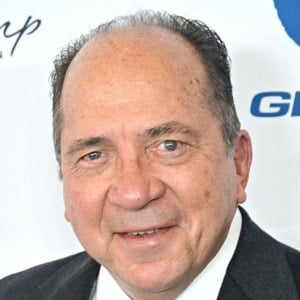 14-time MLB All-Star catcher who helped lead the Cincinnati Reds to World Series Championships in 1975 and 1976. He was named National League MVP in 1970 and 1972 and World Series MVP in 1976. He has been referred to as the greatest catcher in history by ESPN.

At Binger High School, he was a two sport star and valedictorian of his class.

He was inducted into the Baseball Hall of Fame in 1989 and his #5 jersey was retired by the Cincinnati Reds, whom he played his entire career with, from 1967 to 1983.

He was married to his fourth wife, Lauren Baiocchi, from 2004 until 2017. He was previously married to Elizebeth Benton, Vickie Chesser and Laura Cwikowski. He has three sons named Bobby, Justin and Joshua.

Johnny Bench Is A Member Of