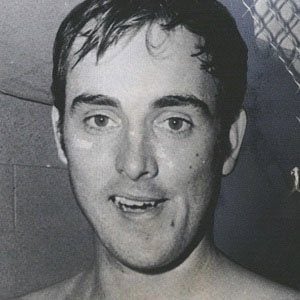 Hall of Fame MLB pitcher who set league records by striking out 5,714 batters and recording 7 no-hitters in his twenty-seven year career.

He developed a habit of throwing objects at targets when he was a kid, and his father channeled this interest into pitching.

He became president of the Texas Rangers in 2008 and, in 2011, he was named CEO and principal owner as well.

He married Ruth Holdorff in June, 1967 and they later welcomed three children.

Upon retiring, he tied Bob Feller for most career one-hitters with 12.

Nolan Ryan Is A Member Of