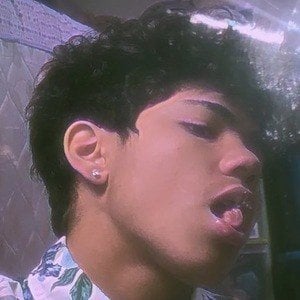 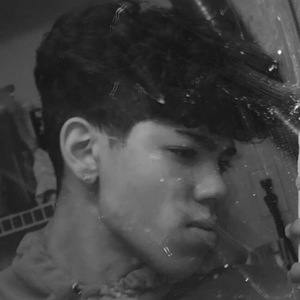 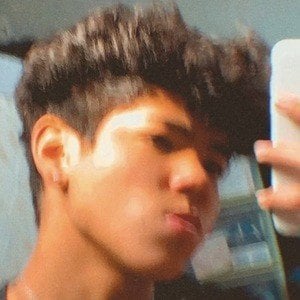 POV video creator as well as fan-engaging vlogger who has earned his following on TikTok. He has accrued more than 850,000 fans for his angel_espinal account.

He introduced himself on TikTok with a September 2019 video called "Share til it goes viral."

He was known as yourboyange on Snapchat, and as 4ngel.3spina1 on Instagram.

Angel Espinal Is A Member Of