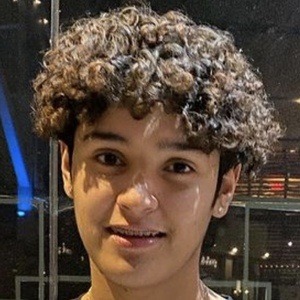 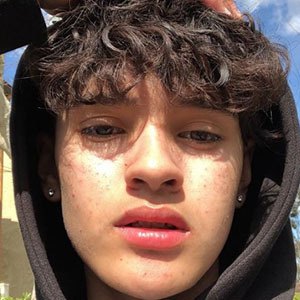 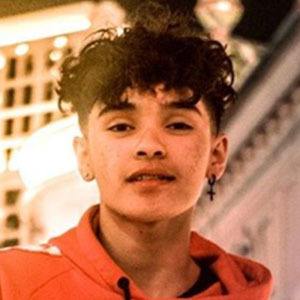 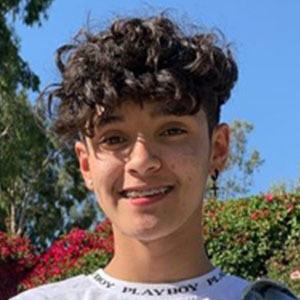 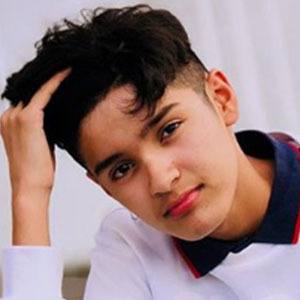 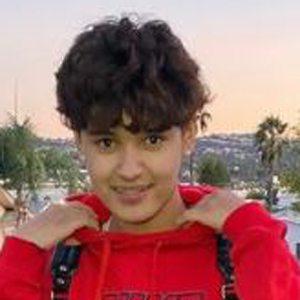 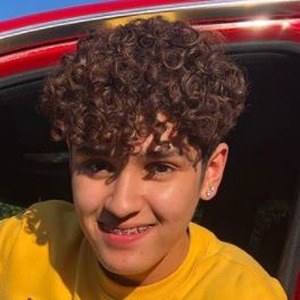 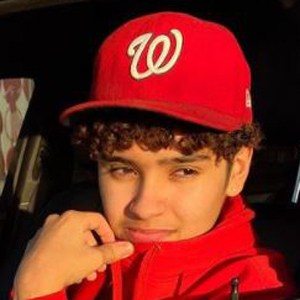 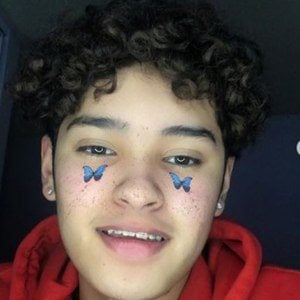 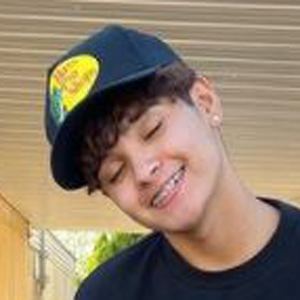 Formerly known as Angel.kickz, he is a social media personality with the influencer company Hustle Division. He is best known for his Instagram account which has 80,000 followers. He posts selfies, other pictures of himself and pictures with other influencers.

He posted to Instagram for the first time in February of 2017.

He has a YouTube channel called Angelkickz which features Fortnite content and vlogs. He is known as skunky_sk8ter on Snapchat.

His real name is Angel Nunez.

He and Giselleb.13 both became part of Hustle Division.

Trulyangell Is A Member Of