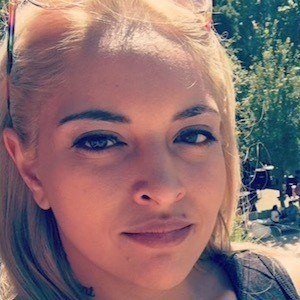 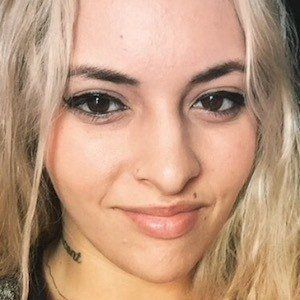 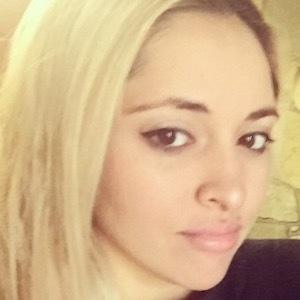 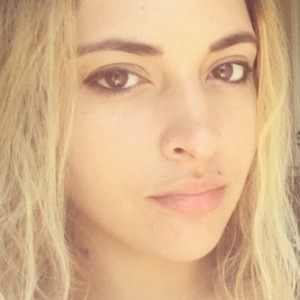 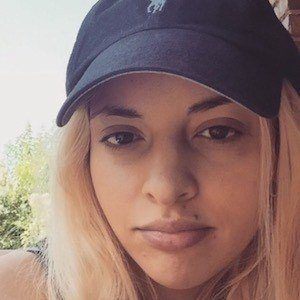 Social media personality whose better known under the alias Angel Legato on Live.me. Her frequent broadcasts have earned her upwards of 75,000 fans and growing. She refers to her dedicated  followers as the "Star Clan."

She was a blogger and beauty advisor before landing fame on the popular live-streaming app.

She is also known as TechGawd on platforms such as Instagram and Twitter due to her skills as a web developer.

Her real name is Angela Williams. She has two sons named Josiah and Yusuke.

Angel Legato Is A Member Of