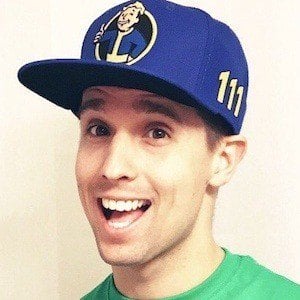 Social media star who rose to fame as a popular Live.me streamer. He frequently broadcasted live videos to more than 600,000 fans. He can also be found on Snapchat as Verrado.chris and Twitter as Chrisliveruger.

He was previously a sponsored drift trike rider.

He reached All-Star status on Live.me and became part of the C.E.O. Squad.

He and Sammie Firth are social stars best known for their Live.me. broadcasts.

Chris Ruger Is A Member Of