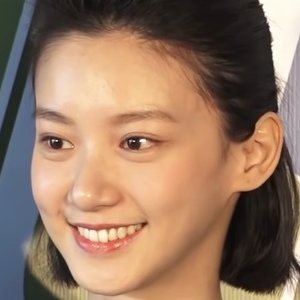 Chinese actress and model who has appeared in movies such as The White Girl and Love Off the Cuff. She also played Jolie in the TV series 3 X 1 in 2016.

She worked as a part-time model while finishing her studies. She graduated with a Bachelor in Accounting from Hong Kong Baptist University in 2017.

She was featured in Dear Jane's music videos for "Lost" and "You & Me".

She was born and raised in British Hong Kong.

She appeared in the 2017 film Love Off the Cuff starring Shawn Yue and Dada Chan.

Angela Yuen Is A Member Of