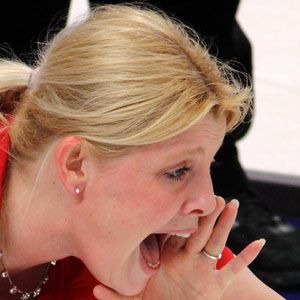 She competed in Junior Championships for Denmark four straight years from 1989 to 1992.

In 1994, she debuted at the World Curling Championships, where the Danish national team finished in 9th place.

She was born in Copenhagen, Denmark.

She and Swiss curler Mirjam Ott both competed in World Championship events in the 1990s and 2000s.

Angelina Jensen Is A Member Of