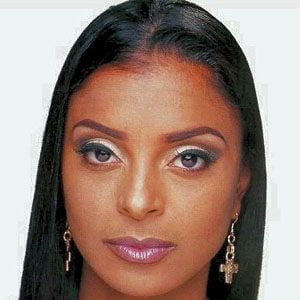 American actress who became known for her roles of Maxine de la Cruz in the series V.I.P. and Holly Brooks in Malcolm & Eddie.

She made her acting debut in 1994 on the series The Larry Sanders Show.

She made guest appearances on a number of shows, including NYPD Blue and The Fresh Prince of Bel-Air.

She was raised in a family of four children in Miami, Florida.

She appeared alongside Will Smith in an episode of The Fresh Prince of Bel-Air.

Angelle Brooks Is A Member Of