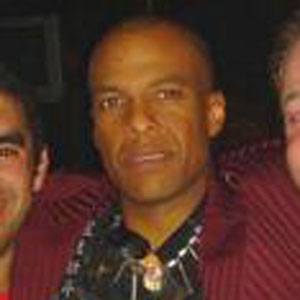 Saxophonist and singer for the band Fishbone who performs spoken word poetry under the name Dr. Madd Vibe.

He formed Fishbone in 1979 and the band released their debut self-titled EP in 1985.

He had a cameo appearance as a bandleader in the 2005 film Idlewild, starring the rap duo Outkast.

He has one child with his ex-wife Susette Ashley Garrett.

He and guitarist Rocky George are both members of Fishbone.

Angelo Moore Is A Member Of