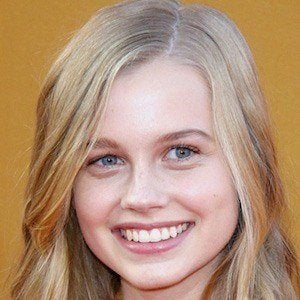 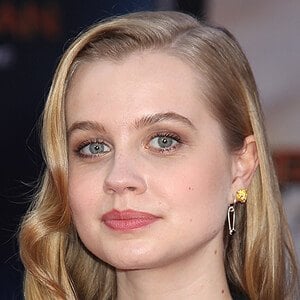 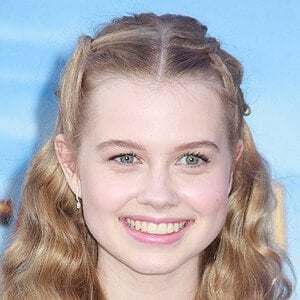 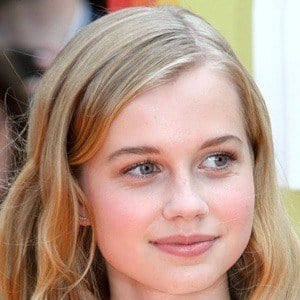 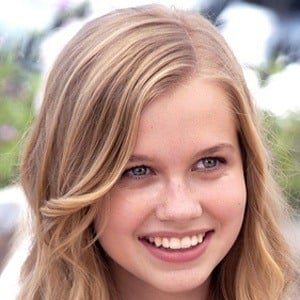 Most notable for her work on the silver screen, she starred in the film These Final Hours before landing parts in Walking with Dinosaurs, Nowhere Boys: The Book of Shadows and The Nice Guys.

Before making her feature film debut in These Final Hours, she appeared in a couple of short films and won Best Actor honors at the 2012 St Kilda Film Festival for her role in the short Transmission.

She has been a guest star in the television shows Mako: Island of Secrets, Worst Year of My Life Again and The Doctor Blake Mysteries.

Her parents are director Jeremy Rice and actress Kate Rice. She has a younger sister named Kalliope who is an actress and gymnast.

She played the on-screen daughter of Ryan Gosling in The Nice Guys.