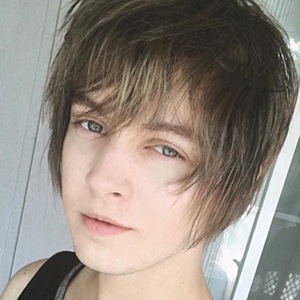 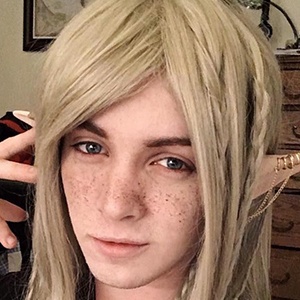 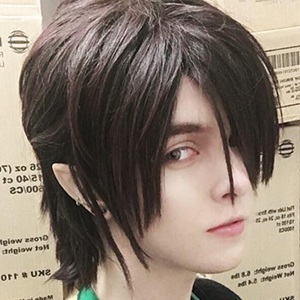 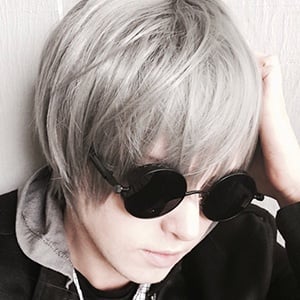 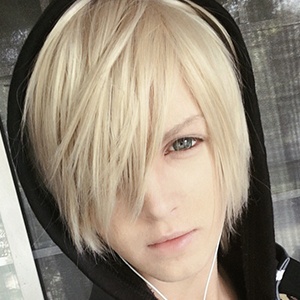 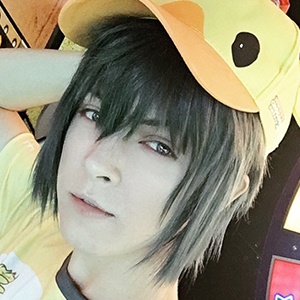 Cosplayer who has become famous for his cosplays of popular anime and manga characters, including Eren Yeager from Attack on Titan, Shinji Ikari from Neon Genesis Evangelion and Yukine from Noragami. He has made appearances at conventions like ColossalCon and Ohayocon.

He has lived in Michigan and Ohio.

He shares his detailed cosplays on Instagram, where he has more than 10,000 followers.

His first name is Jordan. He has a brother.

He has cosplayed as Tokyo Ghoul's Ken Kaneki, voiced by Natsuki Hanae.

AngryJaeger Is A Member Of