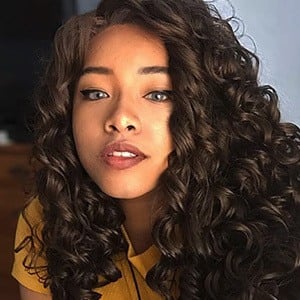 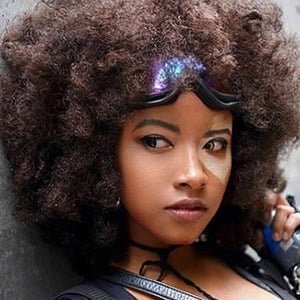 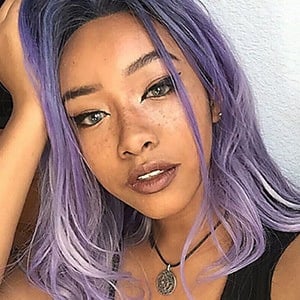 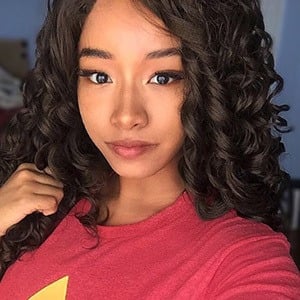 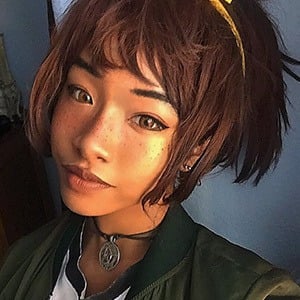 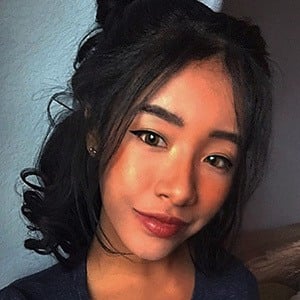 She's studied to get a degree in Fine Arts.

She's been profiled on websites like The Chive and 22 Words.

She's dated fellow cosplayer Khyva and the two have confirmed their relationship on Instagram.

She bears a striking resemblance to Zazie Beetz so she's cosplayed Domino in Deadpool 2.

Jasmine UniqueSora Is A Member Of