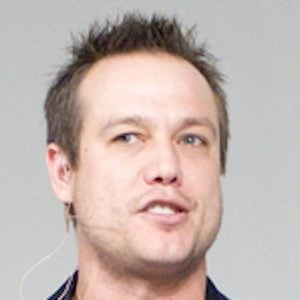 He spent part of his childhood in Hawaii.

In February of 2018 he was accused of sexual misconduct by a former employee.

He's been married to Michelle Raab and British model Sian.

He bought screenwriter Nelson Gidding's home in the Pacific Palisades in May of 2018.

Angus Mitchell Is A Member Of