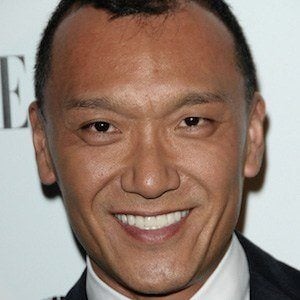 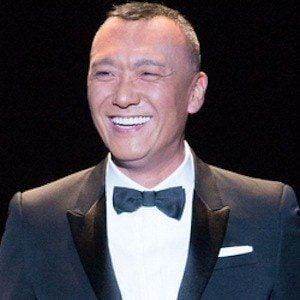 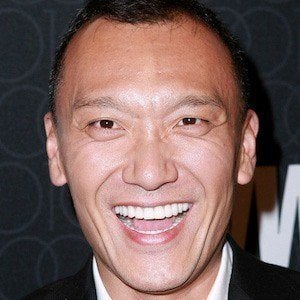 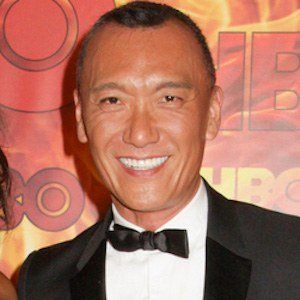 Stylist and creative director who first became known for his position with Elle magazine from 2007 to 2014. He then became editor-in-chief and executive creative officer for Yahoo Style. He is also well recognized as a host for the Sundance Channel series All on the Line and as a stylist on FABLife.

At 22 years old, he moved to New York City to attend the Fashion Institute of Technology.

He authored the book That's What Fashion Is: Lessons and Stories from My N, Mostly Glamorous Life in Style released in 2015. He has garnered over 130,000 followers on his Instagram account, where he posts primarily family content.

He was born in Hong Kong but moved to Toronto at one year old where he spent the majority of his young life.

He has worked alongside Chrissy Teigen and Lauren Makk as stylists for FABLife.

Joe Zee Is A Member Of