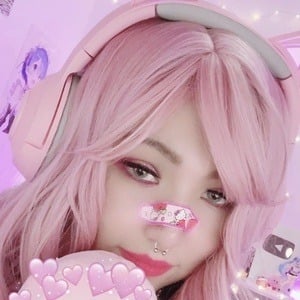 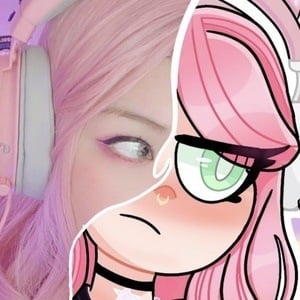 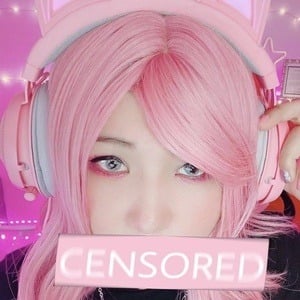 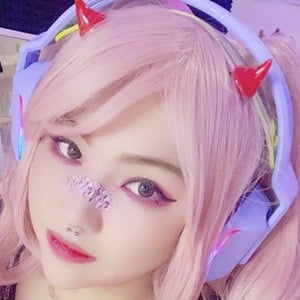 Gamer who has risen to fame for her AnielicA YouTube channel's content. She has risen to massive popularity for her gameplays and playthroughs on different Roblox servers.

She has seen her audience on YouTube grow to more than 1.1 million total subscribers.

AnielicA Is A Member Of