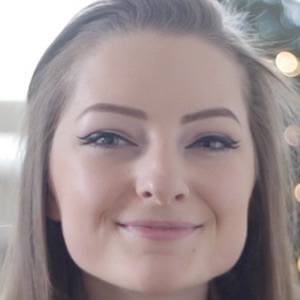 Video content creator named Lauren whose family-friendly YouTube videos focus on the game Animal Jam. She has more than 110,000 subscribers. As of 2021 much of her old content had been removed from her YouTube channel.

She created her Animaljammer330 YouTube channel in March of 2012, but had been making videos for YouTube since in 2010. She started her career on the network for simple fun, growing her channel into something she never expected.

She was born in Arizona. Her sister, known online as lovenarwhalaj, is an Animal Jam gamer as well. She also has three brothers.

Animaljammer330 Is A Member Of