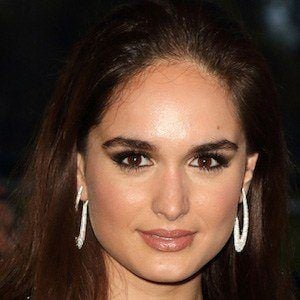 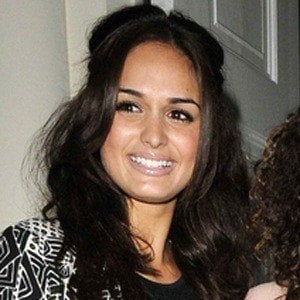 Model and reality personality who starred on series 2 of Ex on the Beach. Her exes on the show were Rogan O'Connor and Joe Chandler.

She previously starred in the 8th cycle of Britain & Ireland's Next Top Model, finishing in third place.

She has modeled in print for AX Paris.

Liam Lewis was an Ex on the Beach personality as well.

Anita Kaushik Is A Member Of