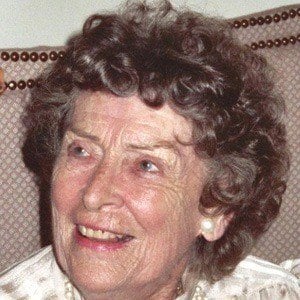 She started acting in silent films when she was four years old.

She signed a contract with Columbia Pictures in 1938 and was cast in multiple feature films directed by Frank Capra.

Her mother, Rose Allen, was also an actress.

She played the mother of James Dean's character in the iconic 1955 film Rebel Without a Cause.

Ann Doran Is A Member Of