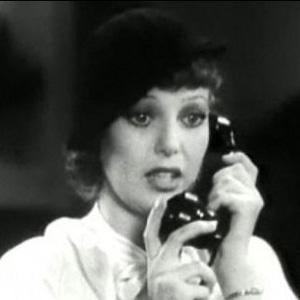 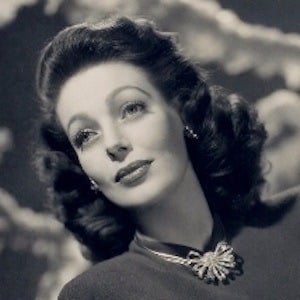 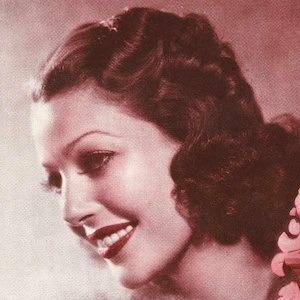 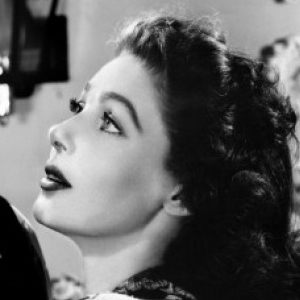 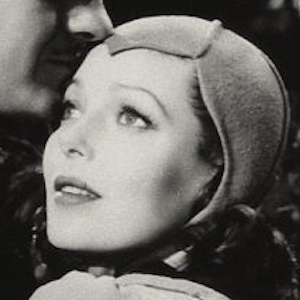 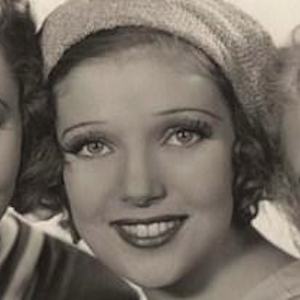 Hollywood leading lady whose career spanned 80 years and who won an Academy Award for her role in The Farmer's Daughter. She received an Oscar nomination for her performance in Come to the Stable.

She was born and raised in Salt Lake City.

She spent two years living with actress Mae Murray after filming the silent film The Primrose Ring at age three.

She married Tom Lewis in 1940, and the couple had two sons together.

In 1928, she co-starred in the silent film Laugh, Clown, Laugh with Lon Chaney Sr.

Loretta Young Is A Member Of