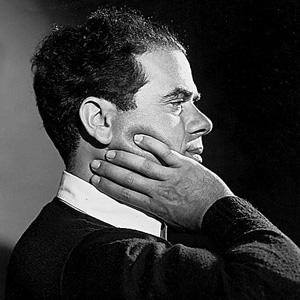 Celebrated director whose film It Happened One Night became the first film to win all 5 top Oscars: Best Picture, Director, Actor, Actress, and Screenplay. His other notable films include Mr. Smith Goes to Washington, You Can't Take It With You and It's a Wonderful Life.

He was born in Sicily and traveled to America in the steerage section of a ship.

His 1946 film It's a Wonderful Life was a box office disappointment, though it earned five Oscar nominations and was named one of AFI's 100 Greatest American films, becoming a favorite American Christmas film.

He married second wife Lucille Warner in 1928. He had four children with her, including Frank Capra, Jr.

He directed Donna Reed and in It's a Wonderful Life.

Frank Capra Is A Member Of