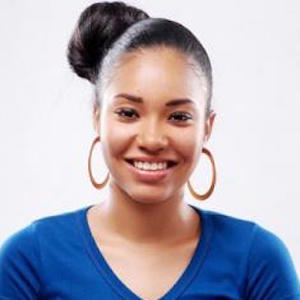 Nigerian model and actress who represented Nigeria at the 2013 Miss World pageant. She made her acting debut in 2014 in a Nigerian anthology television drama series called Super Story.

She was awarded the title of Most Beautiful Girl in Nigeria in 2013.

She was appointed to the post of Special Assistant on Culture and Tourism to the Governor of the Bayelsa State in Southern Nigeria in 2013.

She gave birth to a baby named Sophia in 2015. The father is Nigerian musician Flavour.

Anna Banner Is A Member Of