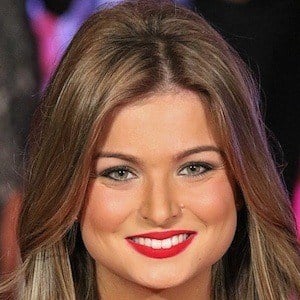 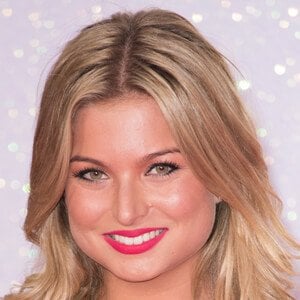 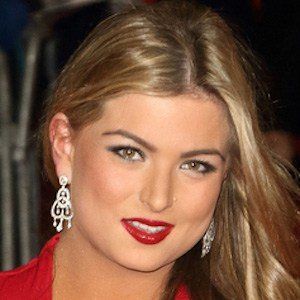 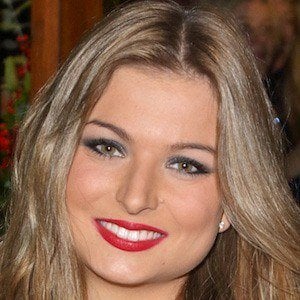 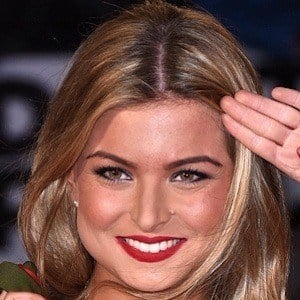 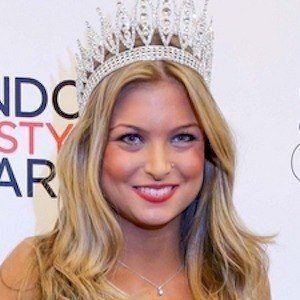 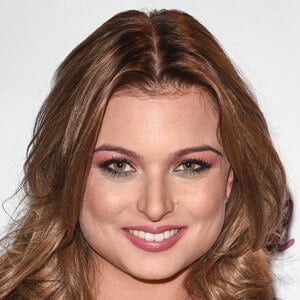 Model who was crowned the winner of the Miss Great Britain 2016 pageant, where she also won the Best Bikini Body award. She later joined the cast of the ITV series Love Island.

She grew up in Kingston upon Hull, England.

She wrote about her struggle with endometriosis for the website Mirror.

Both of her parents were in the fashion industry. She dated Scott Thomas during her time on Love Island.

She and Cally Jane Beech have both been named Miss Great Britain.

Zara Holland Is A Member Of