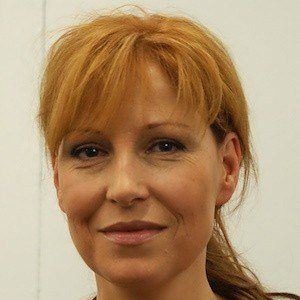 Television show host and personality who is predominantly recognized for her work on the talk show series Tror Du Jag Ljuger? This exposure led to her garnering more than 70,000 Instagram followers.

In 1987, she made an appearance on Svenska Hjärtan.

She directed an episode of Don & Angelique in 1998.

She supported the third season of Amazon's Transparent by posting a photo of Jeffrey Tambor in character.

Anna Mannheimer Is A Member Of