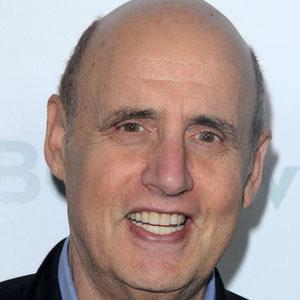 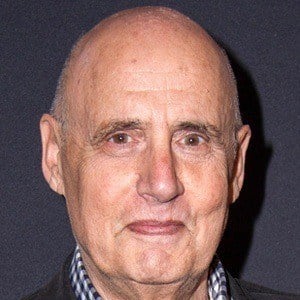 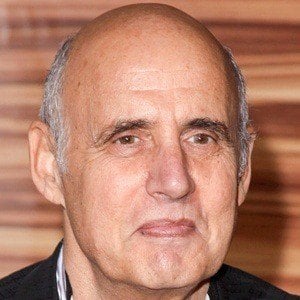 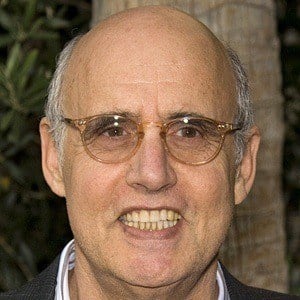 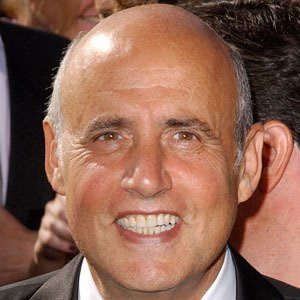 Gained wide recognition for his roles on the television shows The Larry Sanders Show and Arrested Development. His portrayal of Maura Pfefferman on the Amazon comedy series Transparent earned him a Golden Globe Award and two Emmy Awards.

He made his Broadway debut in 1976 in the comedic play Sly Fox.

In 2000 he portrayed Mayor Augustus Maywho in the movie How the Grinch Stole Christmas. He voiced the character Big Nose Thug in the 2010 Disney feature Tangled.

He got married twice; his second wife is Kasia Ostlun, and the couple have four children together.

He appeared as himself alongside Adrian Grenier in three episodes of the HBO series Entourage.