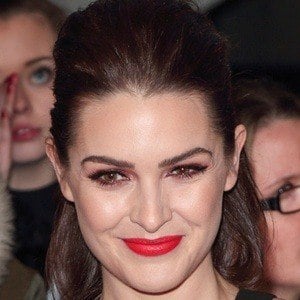 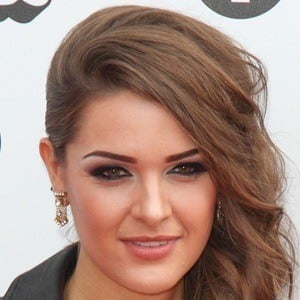 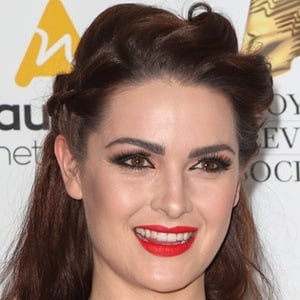 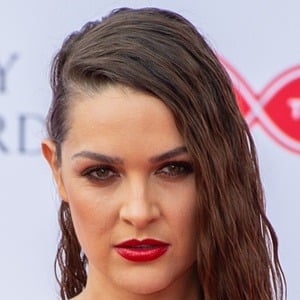 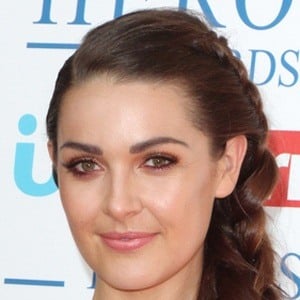 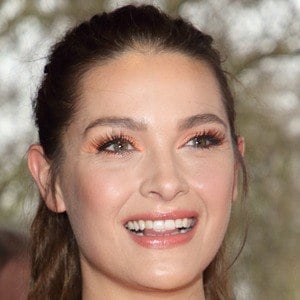 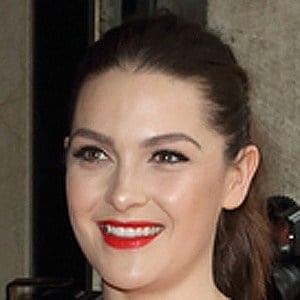 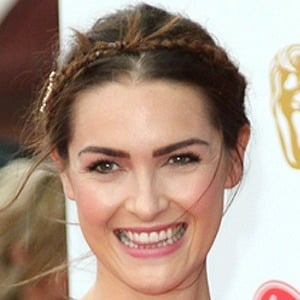 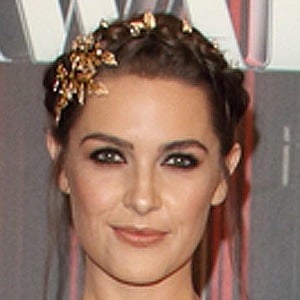 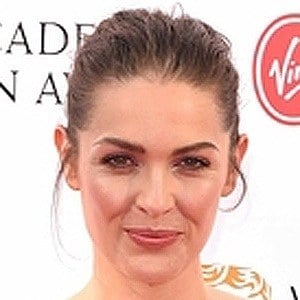 Most well-known for playing Sienna Blake on the popular British soap opera Hollyoaks, she is also notable for her work in movies such as Ask Skylight (2011) and A Landscape of Lies (2011).

After attending London's The Bridge Drama School, she made her screen debut in a made-for-TV documentary titled The Last Flight to Kuwait.

She received a 2014 British Soap Award for Villain of the Year.

She spent her early days in Uttoxeter, England. In 2015, she announced on social media that she was dating her Hollyoaks castmate Nick Rhys. She later began dating Kyle Pryor whom she also connected with on the Hollyoaks set.

She and Lili Bordan were both in the cast of the 2014 thriller The Smoke.

Anna Passey Is A Member Of