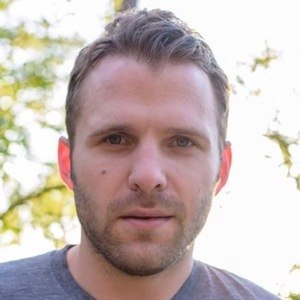 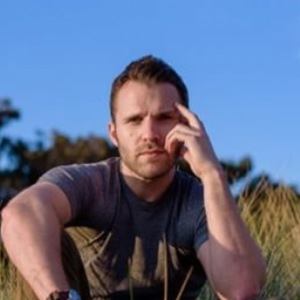 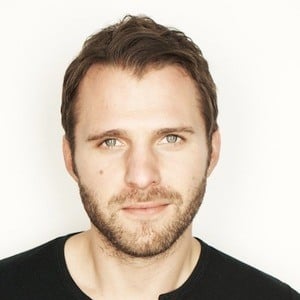 Scottish actor best known for his role as Lockie Campbell in Hollyoaks. He previously played Leo Brodie on the show River City from 2010 to 2011.

He traveled to Australia, Spain, Portugal and Morocco before enrolling in drama school when he was 21 years old.

He was raised in Edinburgh, Scotland and moved to Liverpool, England to shoot Hollyoaks. He began dating Anna Passey shortly after joining Hollyoaks.

He joined long-time Hollyoaks actor Nick Pickard on the show.

Nick Rhys Is A Member Of