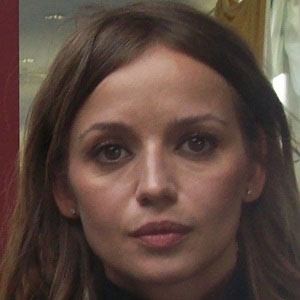 Famous for her roles in a number of Polish films and television series, including Dlaczego Nie! (2006) and Klub Szalonych Dziewic (2010), she is also notable for her work as a model.

She made her screen acting debut in the 1998 film The Dark Side of Venus and went on to become the Polish face of ASTOR cosmetics.

Tragically, she died at the age of thirty-five, following a year-long battle with pancreatic cancer.

She was a contemporary of fellow Polish actress and model Kasia Smutniak.

Anna Przybylska Is A Member Of