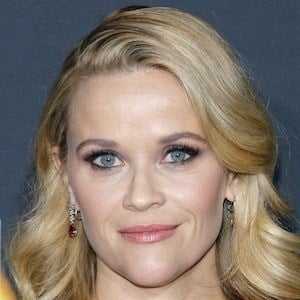 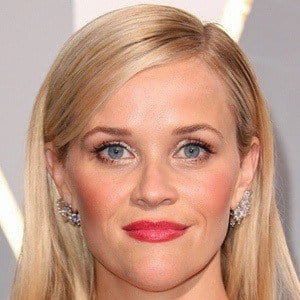 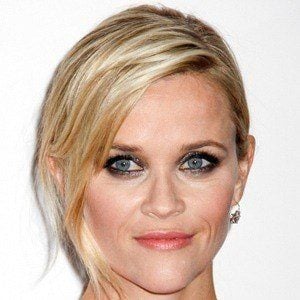 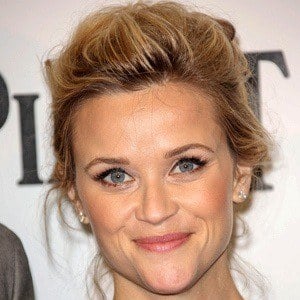 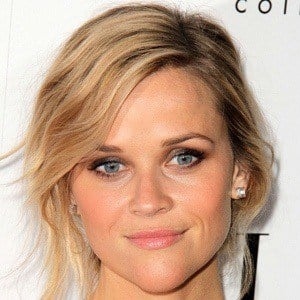 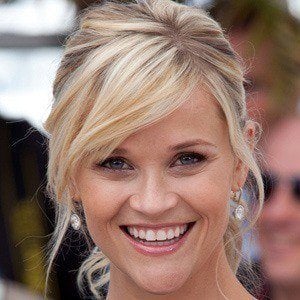 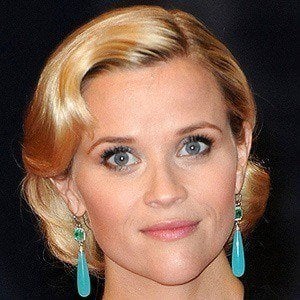 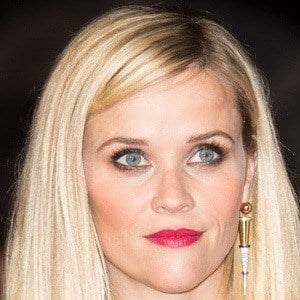 Legally Blonde star who won an Academy Award, a Golden Globe Award, a BAFTA, and a Screen Actors Guild Award for her leading role in Walk the Line. Her other film roles include Hot Pursuit, Water for Elephants, Cruel Intentions, Sweet Home Alabama, and Wild.

She was selected to become a fashion model for a florist television advertisement at age seven.

She voiced the lead character Susan Murphy, aka Ginormica, in the 2009 animated feature Monsters vs. Aliens.

She married Ryan Phillippe in June of 1999, and the couple welcomed a daughter named Ava in September of 1999 followed by a son named Deacon in 2003. She divorced Phillippe in 2007 and married Jim Toth in 2011. She and Toth have a son named Tennessee.

She starred with Vince Vaughn in the 2007 film Four Christmases.