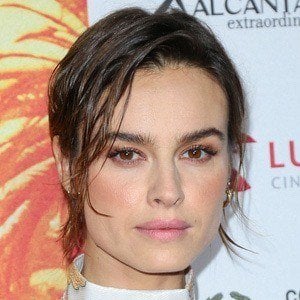 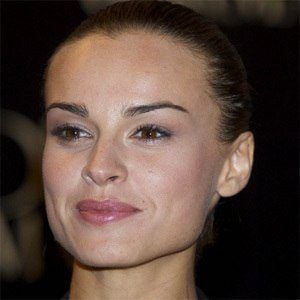 Polish actress and model who played the role of Caroline in the 2010 film From Paris with Love and had a role in the television series In Treatment in 2013.

She had one of her earliest roles in the 2000 film At the Right Moment.

She learned to speak fluent English, Polish, Russian and Italian.

She grew up in a Polish family in Pila, Wielkopolskie, Poland.

She starred in the film From Paris with Love which was co-written by Luc Besson.

Kasia Smutniak Is A Member Of