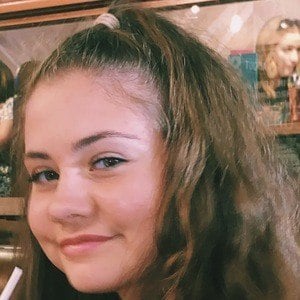 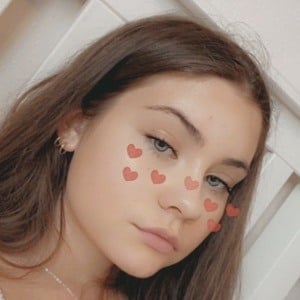 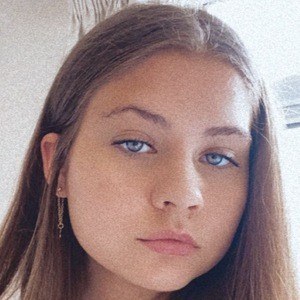 Singer, actress and social media star who found fame after launching her @annabelle_grxce TikTok account. Her combination of music and dance clips have earned her more than 130,000 fans on the app.

She's picked up over 3 million total Likes on TikTok.

She shared Instagram family photos at a wedding in March 2017.

She posted a cover version of Hailee Steinfeld's "Starving" on YouTube in November 2017.

Annabelle Cole Is A Member Of