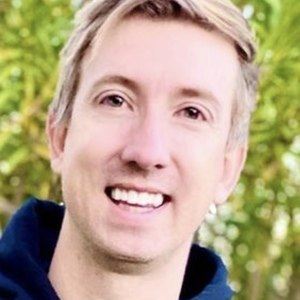 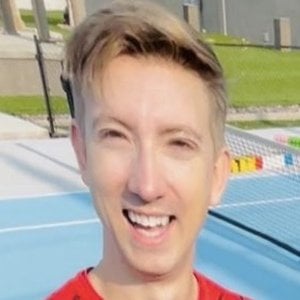 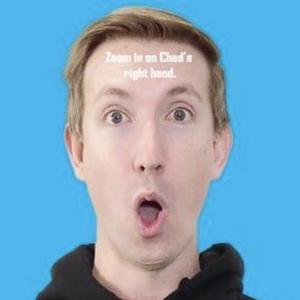 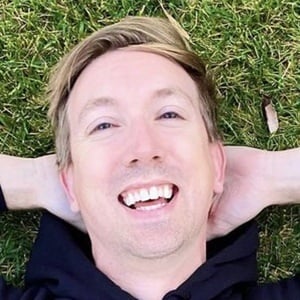 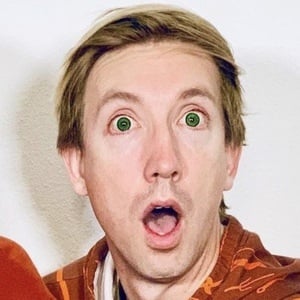 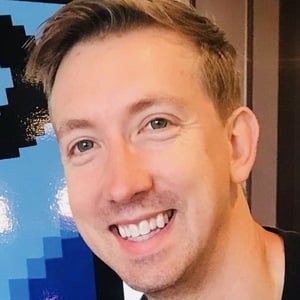 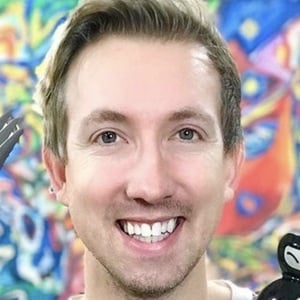 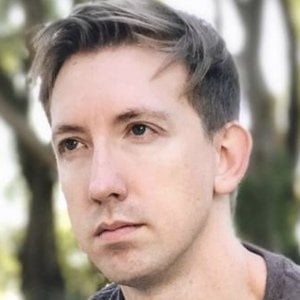 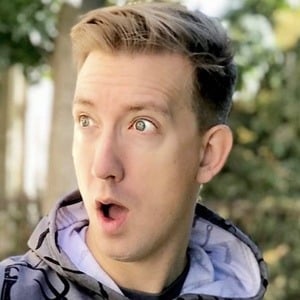 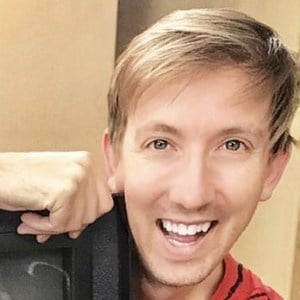 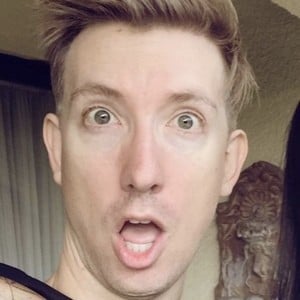 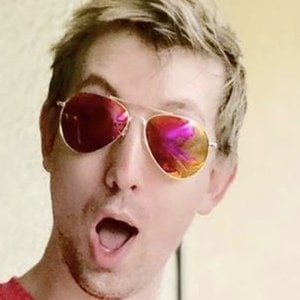 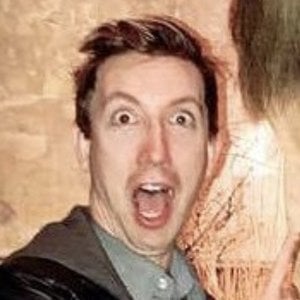 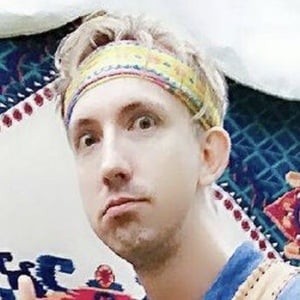 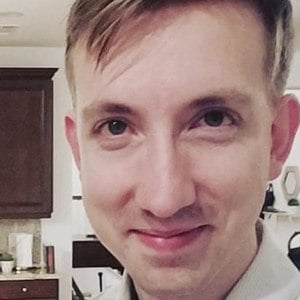 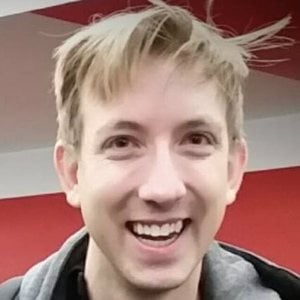 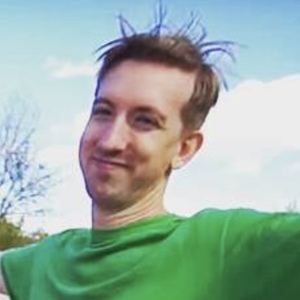 Popular YouTube personality also known as CWC who has attracted the attention of more than 14 million subscribers by publishing fictional videos about Project Zorgo, diss tracks towards fellow YouTubers, YouTube impressions and parodies, as well as parody songs. He is a member of the web group Spy Ninjas and many of his videos are branded as Spy Ninja content.

He launched his YouTube channel in March of 2006. His oldest archived video was published in September of 2010 and called "iPhone Proposal in Movie Theater."

His parody video called "Pen Pineapple Apple Pen" has earned over 100 million views. He has posted a number of videos in which he and his Spy Ninja friends fight against hackers who are dressed in black and wearing Guy Fawkes masks.

He moved to Los Angeles, California in July of 2015 after living in Oakdale, Minnesota. In 2018, he relocated to Las Vegas, Nevada. He married Vy Qwaint in 2011.

He has worked with the members of Team Edge: Mathias, J-Fred and Bryan of the Crazie Crew.

Chad Wild Clay Is A Member Of