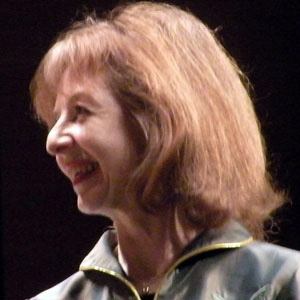 Classical musician known for her chamber music and vast repertoire.

She became a student at the Paris Conservatoire in 1964.

She became a fixture on the international circuit after winning first prize at the 1968 Munich competition.

Her father was Henri Queffélec and her sister was Yann Queffélec, both of whom were well-known writers.

She was well-known for her interpretations of Johann Sebastian Bach's works.

Anne Queffelec Is A Member Of