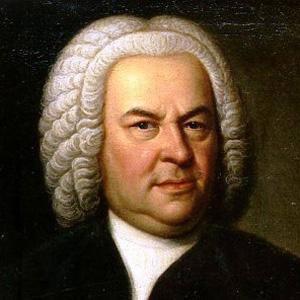 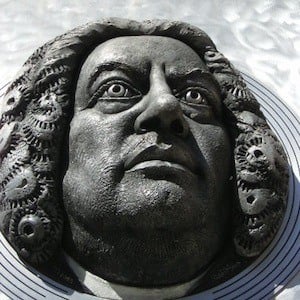 Immortal composer who revolutionized religious and secular music. His compositions include over 300 cantatas, as well as the famous numbers "Mass in B minor" and "The Well-Tempered Clavier."

He served as Weimer Duke Johann Ernst's court musician in the chapel. This eventually led to his first recital, which was held at Arnstadt's St. Boniface's Church.

He worked closely with King Frederick II of Prussia with whom he collaborated on several pieces.

He was born to Johann Ambrosius Bach, the director of the town musicians, and Maria Elisabeth Lammerhirt. He was their eighth child; his brother, Johann Christoph Bach, also a professional musician and composer, raised him after his parents died, mentoring him extensively.

He was greatly admired by Wolfgang Amadeus Mozart.

Johann Sebastian Bach Is A Member Of