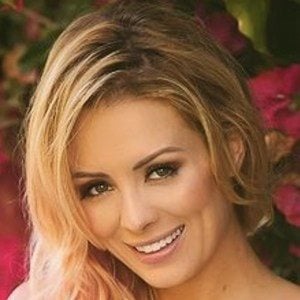 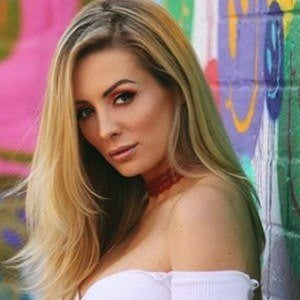 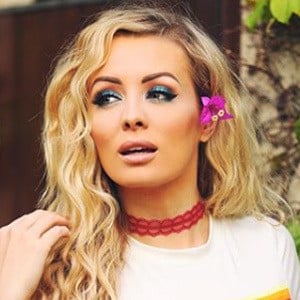 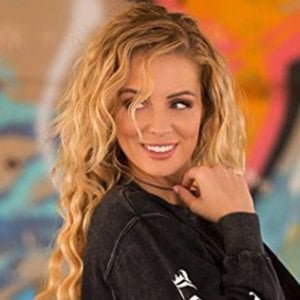 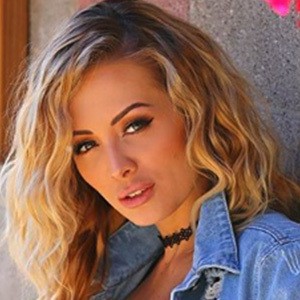 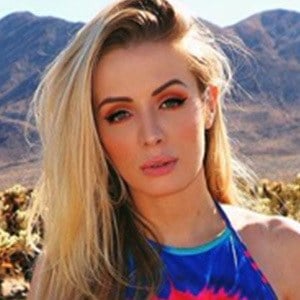 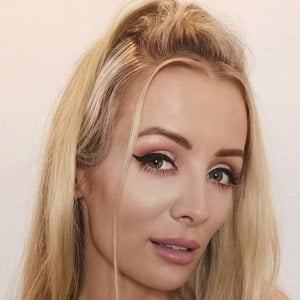 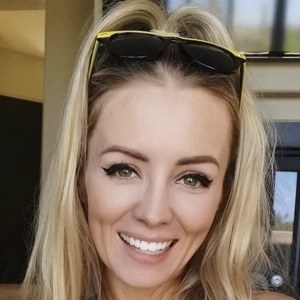 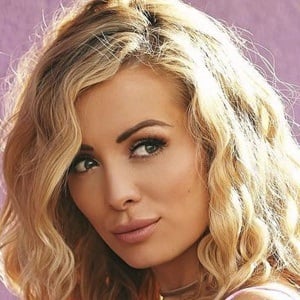 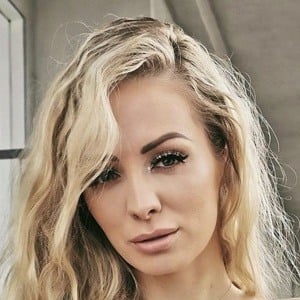 American model who has been featured on Sports Illustrated's website. Also an actress, she has played Irina the Finnish model in an episode of CSI and Ginger in an episode of Rob Dyrdek's Fantasy Factory.

She obtained a B.A. in business administration with a concentration in marketing at Colorado State University. She went on to get her MBA online there as well.

She has worked with top brands including Starbucks, Reebok, Zumies and Walmart, among others. She is active on social media under the name Annelise Jr., earning over 700,000 followers on Instagram and more than 1 million fans on TikTok.

She hails from Fort Collins in Colorado. She dated YouTuber Joe Vulpis; the couple broke up in 2021.

She acted alongside Robin Williams on The Crazy Ones.

Annelise Marie Is A Member Of