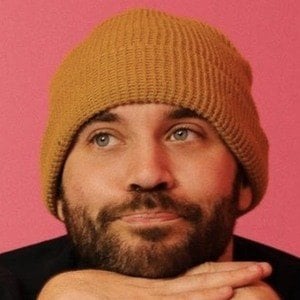 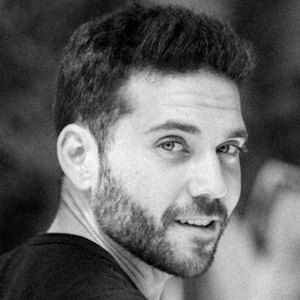 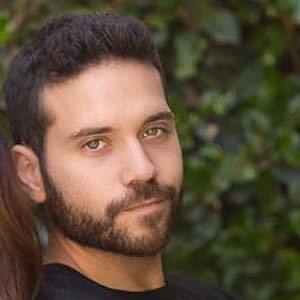 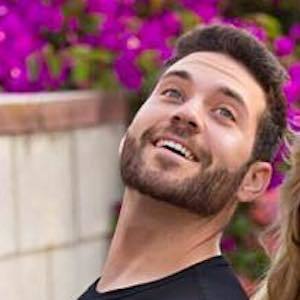 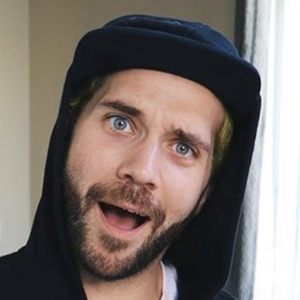 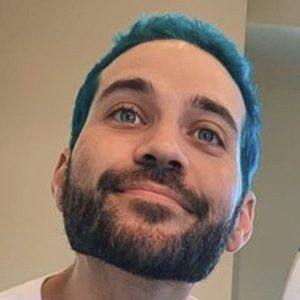 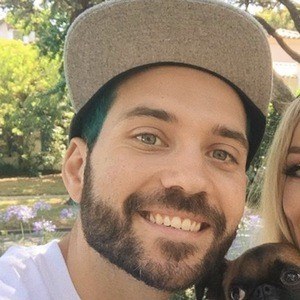 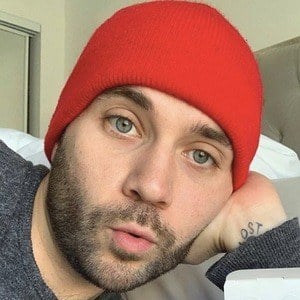 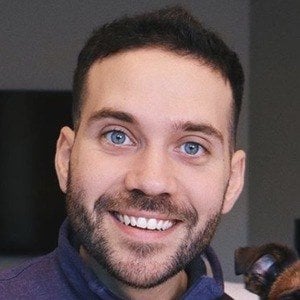 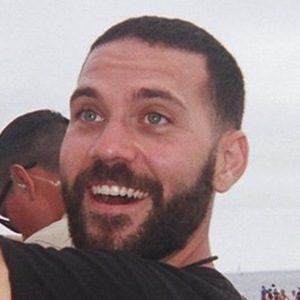 YouTube star who has had fellow social media stars, including David Dobrik, Liza Koshy, and Josh Peck, appear on his channel. He has over 700,000 subscribers on his UGH IT'S JOE YouTube channel.

Prior to establishing his YouTube channel, he began filming for popular music artists like The Maine, Jake Miller, and Allstar Weekend.

In 2016, he drove across the country from New Jersey to California looking to get a fresh start in the film industry. His first video went viral on Instagram, with almost 2 million views on April 29, 2017. He has over 650,000 fans on his crown verified ughitsjoe TikTok account.

He is from New York. He was in a relationship with Annelise Marie, AKA Annelise Jr.

Gabbie Hanna appeared on his YouTube channel on July 26, 2017.

Joe Vulpis Is A Member Of