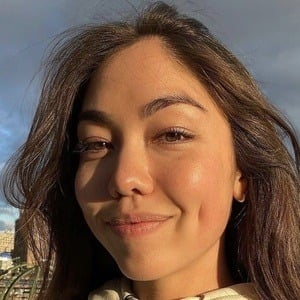 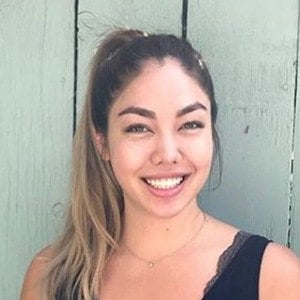 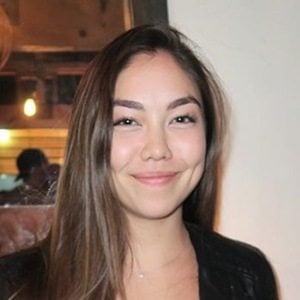 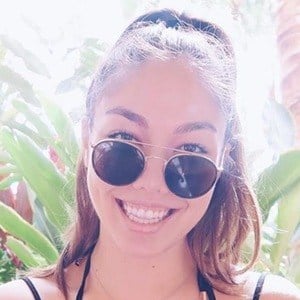 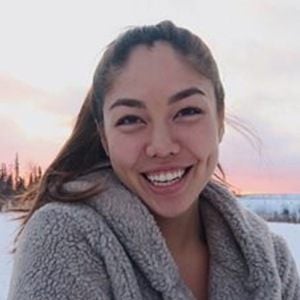 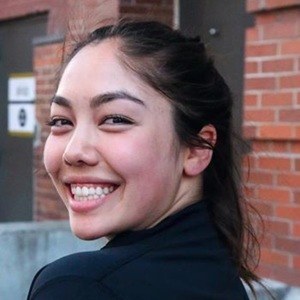 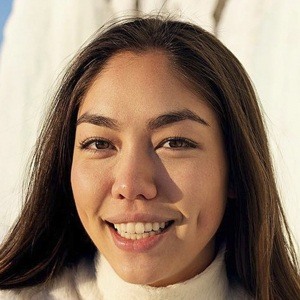 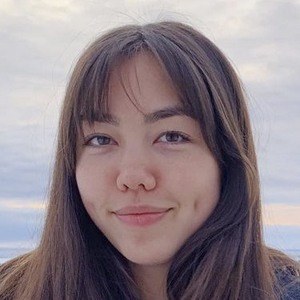 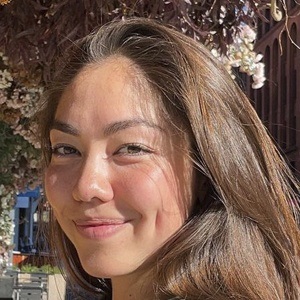 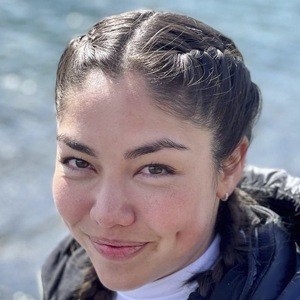 YouTube lifestyle and beauty vlogger with more than 150,000 subscribers. She has done makeup tutorials, advice videos, and hauls. She also has a second channel purely for vlogging.

She opened her channel in July 2012 with an introductory video and a Nordstorm Rack haul.

Some of her most popular YouTube videos include "Back to School Supplies Haul 2014!" and "Morning Routine."

She has an older sister named Kali whom she introduced to her viewers in an August 2015 video. She also has an older brother named Dexter. Her mother is Korean and her father is half Finnish and half German. She began dating Jacob Kramer in December of 2015.

She is a popular lifestyle vlogger like Zoe Sugg.

Annemarie Chase Is A Member Of