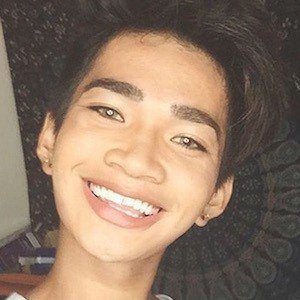 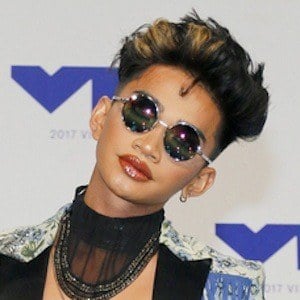 Instagram star with over 18 million followers who often earns over 1 million hearts for individual posts. He is known for his makeup content. He initially gained followings on Vine and YouTube.

He made merchandise personalized with his name available on the online site Wnrs Market. He has more than 8 million subscribers to his YouTube channel. In June 2020, it was announced that he would be featured in a new series on Ellen DeGeneres' Ellen Digital Network.

He was born in the Philippines and relocated to Hawaii, but is also of Portuguese descent. He featured his sister Princess Mae in his first challenge video. He has a niece named Cleo, whom he also features across his social media. He was previously in a relationship, but they broke up in 2021.

Bretman Rock Is A Member Of