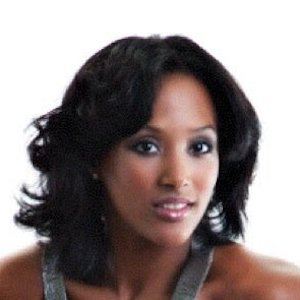 Cuban-American gymnast who won silver medals in the 2004 Olympics for vault and team all-around and won vault gold in the 2003 and 2004 U.S. Senior Nationals.

She began practicing gymnastics in Cuba when she was 5 years old.

Competing for Cuba, she won bronze in the 1996 World Championships in the vault.

She opened a gym with her husband called Stars Elite Gymnastics based in Connecticut.

She competed alongside gymnast Carly Patterson for the United States in the 2004 Olympics.

Annia Hatch Is A Member Of