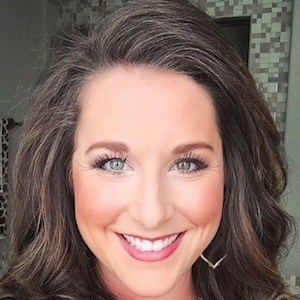 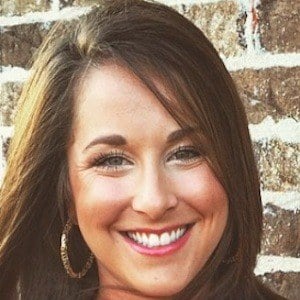 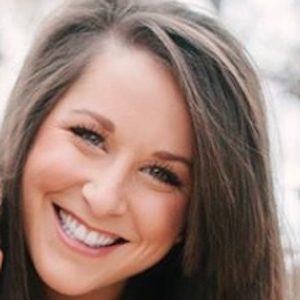 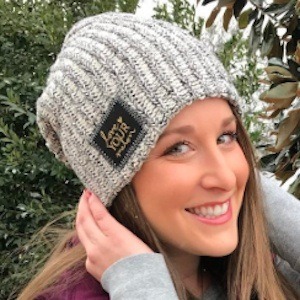 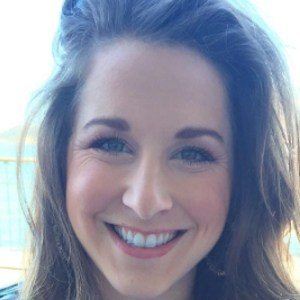 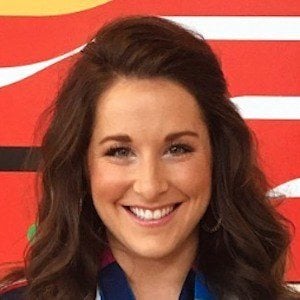 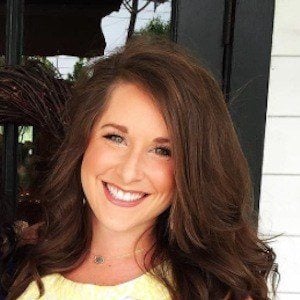 Retired gymnast who won All-Around gold at the 2004 Athens Olympics, as well as two silver medals.

She started training in gymnastics at age 6 and competed for the first time internationally at age 12.

She was inducted into the USA Gymnastics Hall of Fame after retiring from international competitions.

She got married to businessman Mark Caldwell on November 3, 2012. They are parents to a son named Graham and a daughter named Emmaline Rose. Their third child is expected to arrive in February 2021.

She won the All Around gymnastics gold medal at the 2004 Olympics 8 years before Gabby Douglas would bring the same honor to the U.S.

Carly Patterson Is A Member Of