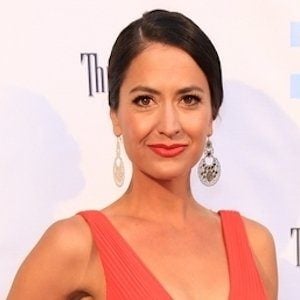 Country singer and guitarist who has earned recognition from outlets like Rolling Stone with fan favorites like "Coastin'" and "Crooked Halo." She is an accomplished songwriter who has helped pen music for a number of big name artists, including Rita Wilson and Jessica Simpson.

She got her first big break at age 14, when she sang for a Disney soundtrack. She moved to Nashville to further her career at age 19.

She is the middle of five children.

She covered Avril Lavigne's "Complicated" with the band Postmodern Jukebox.

Annie Bosko Is A Member Of