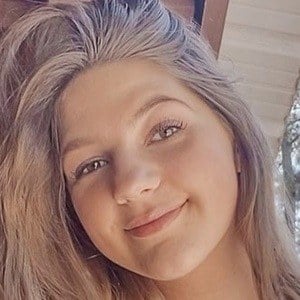 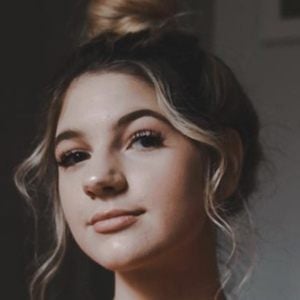 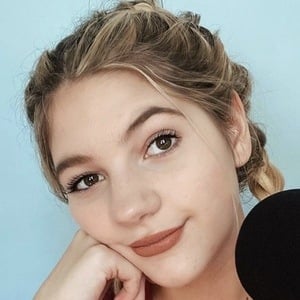 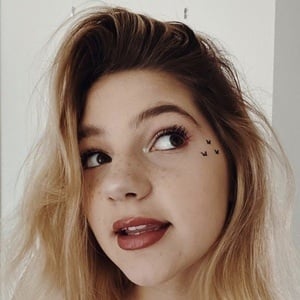 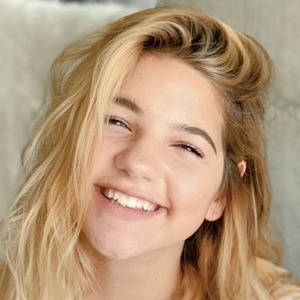 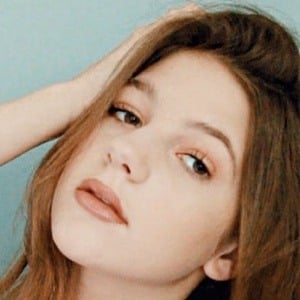 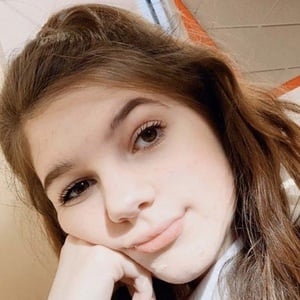 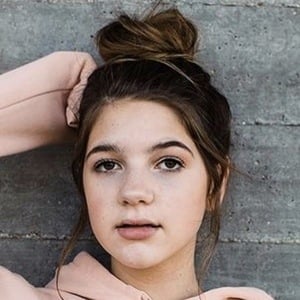 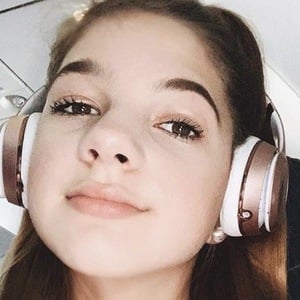 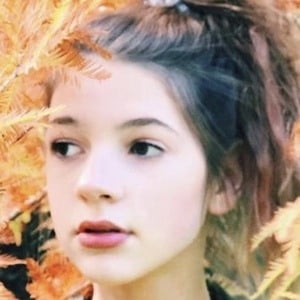 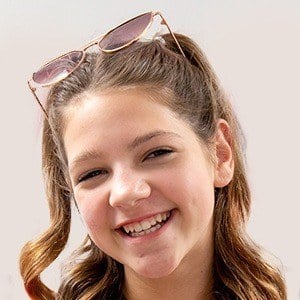 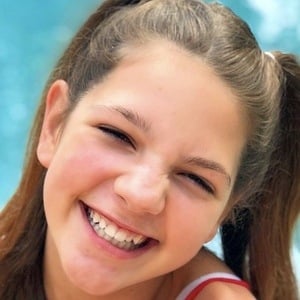 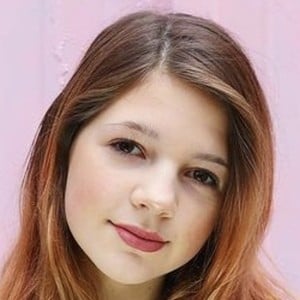 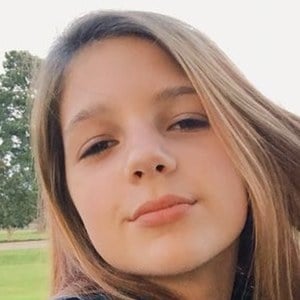 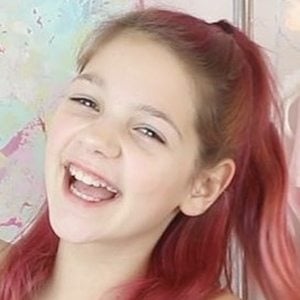 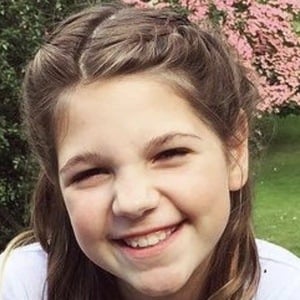 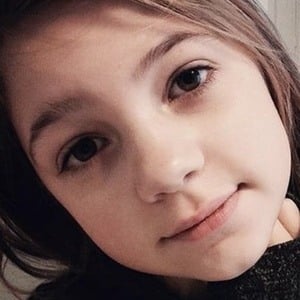 YouTube vlogger formerly known for her Annie's Vlogs channel. She gained popularity for her bi-weekly vlog entries that often provide insight into her everyday life as a preteen. She later transitioned to her Annie Rose channel, where she has over 800,000 subscribers.

She launched another YouTube channel called Jazzy Girl Stuff that also found popularity. Her original Annie Vlogs channel has surpassed 250,000 subscribers. She released a book called Every Sentence of the way in 2019.

Her mother has acted as a moderator for her channel. She has brothers named Mark, Adam, and Matt, and sisters named Lily and Laura. She dated Brennan Wuerch in 2020. She also previously dated Enoch Erdner.

For her 10th birthday, she was able to see Colleen Ballinger as Miranda Sings live, which she documented in a vlog entry on her YouTube channel.