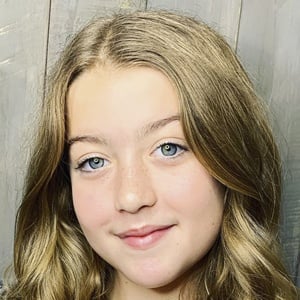 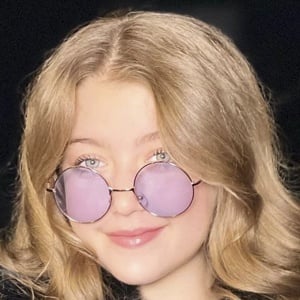 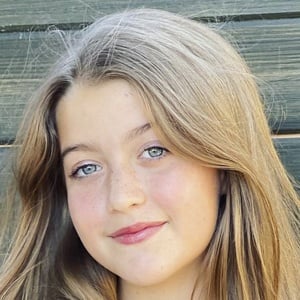 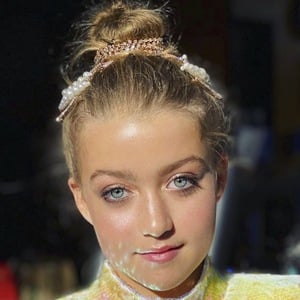 Popular content creator who is best known for her ClaireRockSmith YouTube channel. Her prank and reaction videos have earned her over 850,000 subscribers on the video platform.

She began posting on her YouTube channel in August 2020.

One of her most popular YouTube videos is titled "CAUGHT My Crush FLIRTING With My Cousin" and features Hayden Haas.

She has a younger sister named Reese. In October 2020, she shared a YouTube video about her gay mom, Ashley. Her ex-boyfriend Ayden Mekus frequently appears on her channel.

She has collaborated with Sawyer Sharbino on her YouTube channel.

Claire Rock Smith Is A Member Of