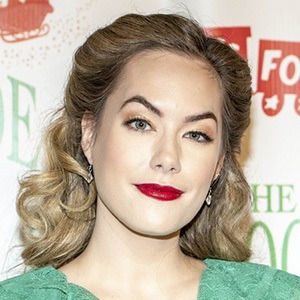 2018 addition to the cast of the soap opera The Bold and the Beautiful who landed the part of Hope Logan. She previously had parts in films such as True to the Game, Evan's Crime and Jersey Boys.

Acting was part of her life as early as preschool. She decided to pursue it as a career in high school and attended UCLA's acting program. She did paralegal work and worked as a bartender and hostess while pursuing her dream.

She was featured in an Emmy-winning web soap called Venice the Series. Her first paid acting gigs were national commercials for GEICO, Dairy Queen and Infiniti.

She has parents named William and Teri, and a younger sister named Krista.

She would work with Scott Clifton as a cast member of The Bold and the Beautiful.

Annika Noelle Is A Member Of