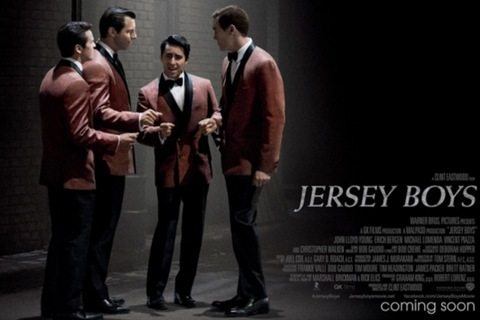 Origin story of the musical group The Four Seasons which follows the four members grew up on the wrong side of a New Jersey town.

Clint Eastwood directed the film which was based on the Tony Award winning jukebox musical of the same name. Original Four Seasons band members Frankie Valli and Bob Gaudio served as executive producers.