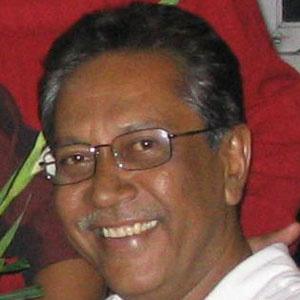 He made his Test debut against the West Indies on December 27, 1974.

He retired in 2000 and became a multiple-time Indian national cricket coach.

He skipped a Test against Sri Lanka in November 2009 because it clashed with his sister's wedding.

He was an acclaimed Indian cricketer like A.G. Kripal Singh.

Anshuman Gaekwad Is A Member Of