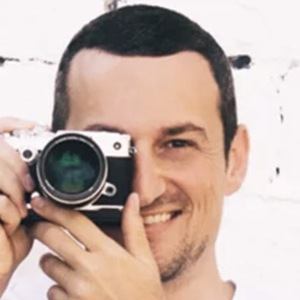 Award-winning photographer who is known for his cultural documentation and traveling shots from places such as Indonesia, New York, and Italy that he shares through Instagram for his over 100,000 followers. He is also known for his solo exhibitions including Middle Beauty which premiered at the Rokeby Studios in Melbourne.

He first discovered his passion for photography at the age of 10. In October of 2012, he began sharing his works through his Instagram.

He has collaborated with and been featured in several magazines and press outlets including Collective Hub, Taxi Magazine, Brilliant Magazine, and Blow Up.

He was born and raised in Canberra, Australia and received his first camera from his father.

Other photographers from Australia who also focus on traveling content include Benjamin Hardman and Mark Fitz.

Ante Badzim Is A Member Of