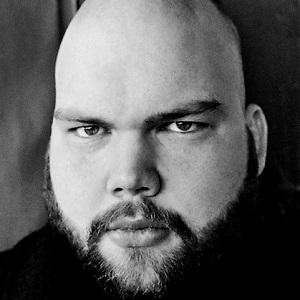 Landscape and music photographer for the musical acts Paramore, Death Cab for Cutie, Against Me! and My Chemical Romance.

He studied design at the University of Alabama at Birmingham.

Huffington Post named him a Top 30 Most Influential Photographer on the Web along with others such as Jeremy Cowart, Chase Jarvis, Mark Thorpe, Peter Hurley and Helena Price.

He was born in Birmingham, Alabama and later moved to Seattle, Washington.

He was also a photographer for comedian and actor Patton Oswalt.

Ryan Russell Is A Member Of