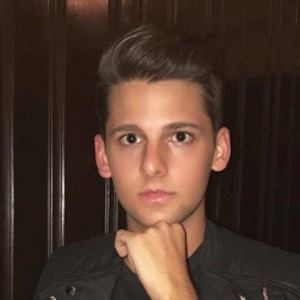 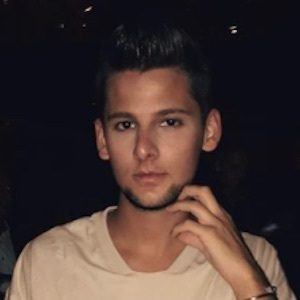 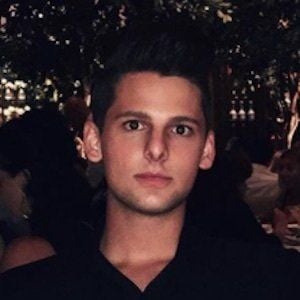 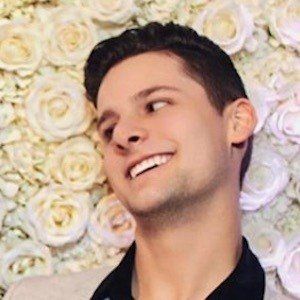 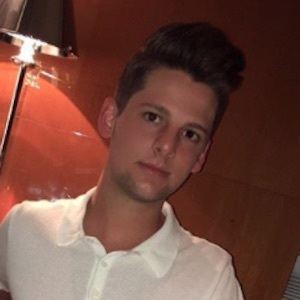 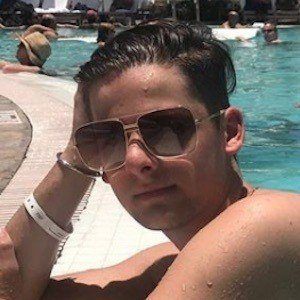 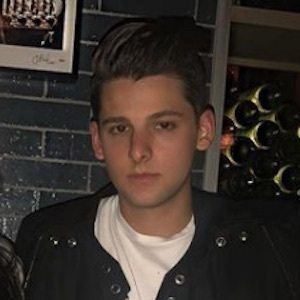 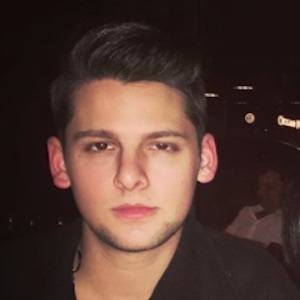 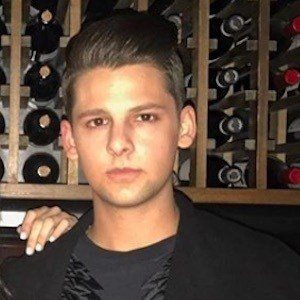 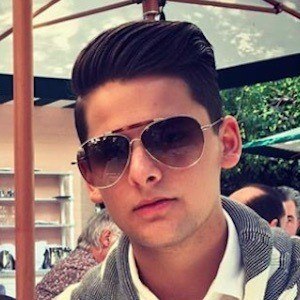 Cousin of Christina Oliva who would star alongside Christina on the TLC reality series Hair Goddess. He would work at Christina's salon Olivia Christensen.

He attended North Caroline High in Ridgely, Maryland. He moved to Staten Island, New York to work at the salon.

He is the cousin of Christina's sisters Jenn and Victoria as well.

He appeared on a TLC reality show centered around a family business, like Lisa Valastro.

Anthony Amalfitano Is A Member Of