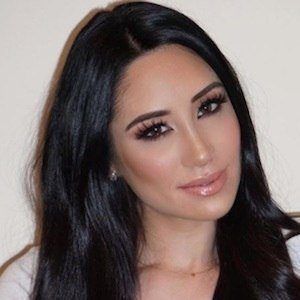 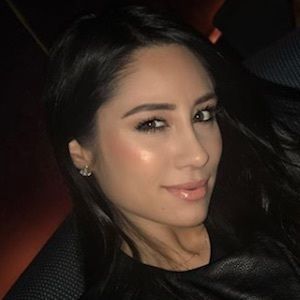 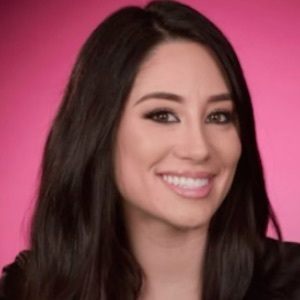 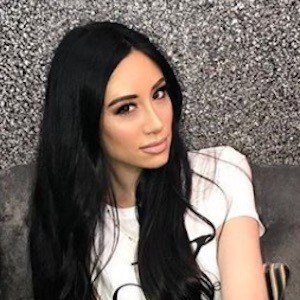 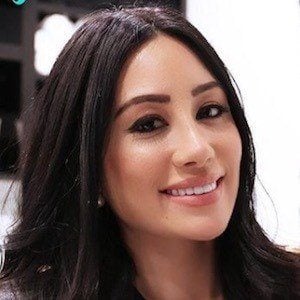 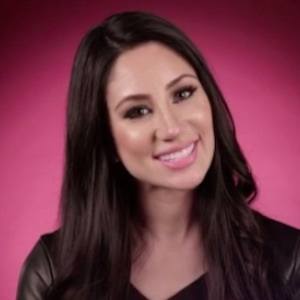 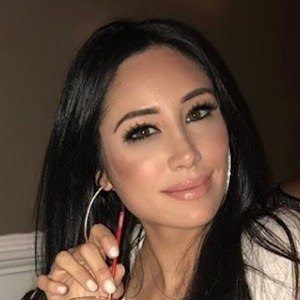 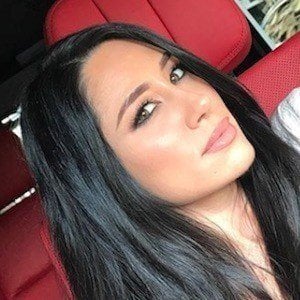 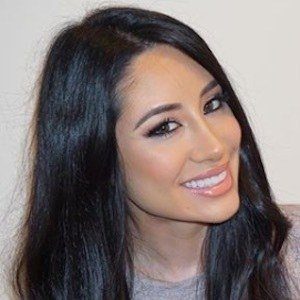 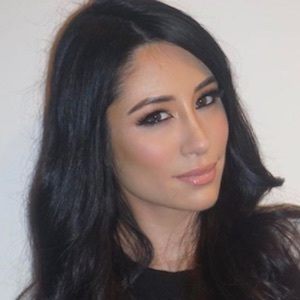 Stylist who specializes in helping cancer patients find their best look. She has a show on TLC called Hair Goddess that shows off her life and her salon. She has over 100,000 followers on her hairgoddessofny Instagram account.

She worked as an apprentice at a large salon in New York before developing her own extension method.

Her parents Frank and Donna help run the salon along with her sister Victoria and cousin Anthony. She has another sister named Jenn.

Buddy Valastro is also famous for having a show on TLC.

Christina Oliva Is A Member Of